The Delay Time Calculator by Behringer is a very useful tool for matching delay times from digital reverbs and digital delay processors to the correct music tempo you are playing or recording. If the delay times do not match the tempo, most likely the music will not sound very good because it will be out of sync. An optimum situation would be to match your delay times as closely as possible to the beat. If you are using long delays or creating music with loops, a Delay Time Calculator becomes an absolute necessity.

Using this Delay Time Calculator you may calculate your delay times in milliseconds for the digital reverb or digital delay processor you are working with. You must first enter the BPM (beats per minute) into the calculator. To do this, move the shuttle wheel until it displays the correct BPM of the music. If you are using a sequencer, then enter the corresponding number from the BPM display. If your music is played and not sequenced, count the quarter notes for a one minute duration to estimate the BPM manually. One beat is equal to a quarter note in most cases.

The calculator will now display the millisecond values for a full note, half note, quarter note, eighth note, 3/16 note, sixteenth note, and a sixteenth note triplet. The most common delay times are quarter note or eighth note delay. You can achieve some creative results by taking your original BPM and dividing or multiplying by two or four, enter that number into the Delay Time Calculator and use the corresponding millisecond note values. 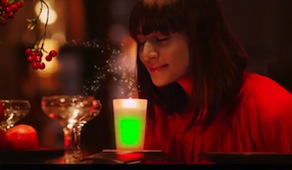 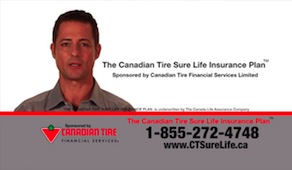 Add Us to Your Site